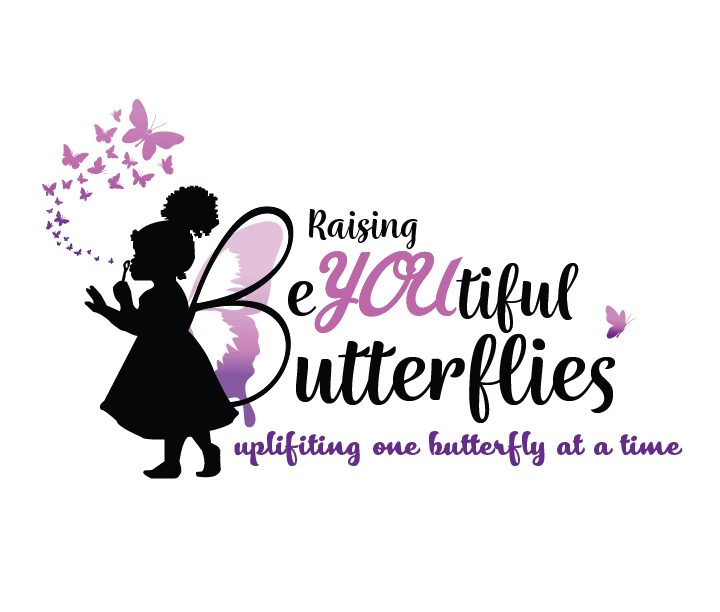 Dr. Trinise White Foster serves as the Founder and Chief Executive Officer for Raising BeYOUtiful Butterflies. In this role, Dr. Foster coordinates and oversees the  entire operation and serves as a liaison to the CFO and Board of  Directors. She is a wife, a mother (one daughter), and most importantly a believer in God. She’s a believer of God because HE believed in her, when she didn’t believe in herself and saved her from being just another statistic.

Growing up in New Orleans she knows what it’s like to be broken and still trying to live. As someone who has faced (and overcame) bullying growing up and struggled with her own self-esteem. She was forced to ignore and suppress many situations that have been traumatic for her, forcing her to grow up before her time. She walked around in shame because of circumstances she had no control over. She recognized early on that education was her way out. She took it upon herself to apply for a number of HBCU’S with no guidance, understanding that if she wanted a better life, she had to fight for it.  She went on to obtain her B.A. in Political Science from Tuskegee University, a graduate degree in Business and Public Administration from the University of Phoenix, and a PhD in Public Administration/Law and Public Policy from Walden University.

After years of contemplation, Raising BeYOUtiful Butterflies ("RBB") was founded in 2017. Her dream was to be someone who she needed when she was growing up. A voice to the voiceless, a friend to the friendless, hope to the hopeless, and a beacon of light in the midst of darkness. She wants young girls to be provided with women to look up to who look just like them, who may have been through what they have been through, and who can provide guidance, motivation, emotional support, and opportunities that will make them confident, socially poised, and self-sufficient leaders, within their communities and encourage sisterhood.

Raising BeYOUtiful Butterflies, Inc. is a nonprofit corporation under Section 501(c)(3) of the Internal Revenue Code. EIN 82-1629664. Donations are tax-deductible as allowed by law. All proceeds go directly into the operation of this organization to support the services and resources provided to girls in need.